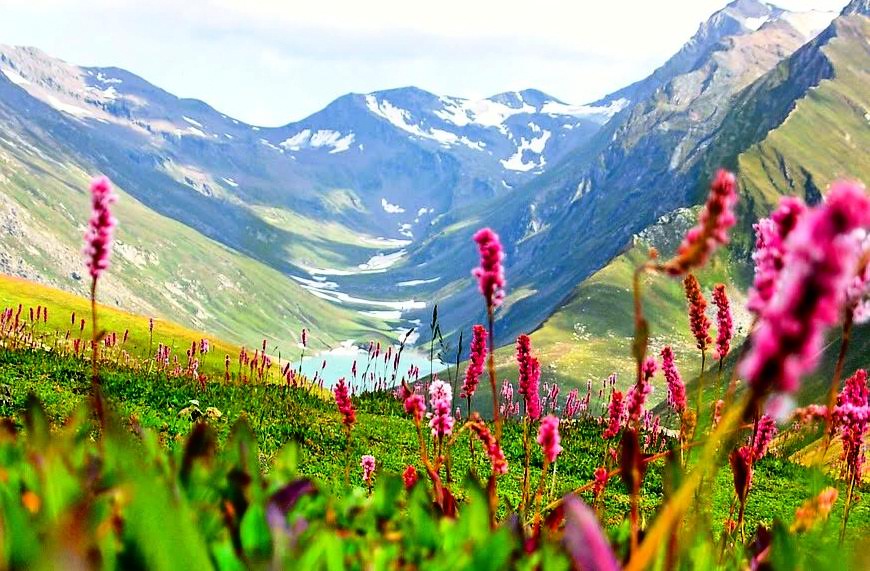 On 5 August 2019, the Indian government annulled Kashmir’s semi-autonomous status and split Indian-administered Kashmir into two federally-administered territories.  Astonishingly, the promotion of women’s rights was invoked as one of the discourses to justify the revocation of Kashmiri autonomy, whilst at the same time there have been widespread reports of gender-based violence by Indian troops.

In the run up to the abrogation, the central government mobilised a million troops across the territory of Kashmir in parallel with the unlawful arrest of over 4,000 civilians (especially young boys), widespread use of torture, sexual molestation and harassment of Kashmiri women, together with a climate of extraordinary repression against the local population. Curbs on the media have restricted public access to information on Kashmir.

In addition to these measures, the central government imposed a crippling communications blackout: internet, landline and mobile services were cut off; Kashmiris could no longer stay in touch with each other or know what was happening to them, or indeed about them in Kashmir, or in the world at large. Landline and mobile services have since been partially restored but the ban on the internet continues.

END_OF_DOCUMENT_TOKEN_TO_BE_REPLACED

A critical question for feminists to ask when women turn to the law is whether a legal victory is always a triumph of the feminist worldview. Violence against women is ubiquitous in patriarchy. 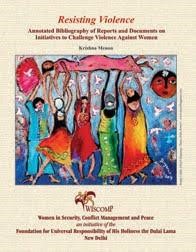 A critical question for feminists to ask when women turn to the law is whether a legal victory is always a triumph of the feminist worldview. Violence against women is ubiquitous in patriarchy. It pervades virtually all spheres of lives, happening most often in relational spaces. Without questioning the necessity of the law, it seems that the work of feminism must include a detailed analysis of the many moments in which women experience violence such as sexual harassment at the workplace and at educational institutions.

Every violent act – whether it is a comment on the looks of a classmate, persistent messages from one student to another, or rape – constitute violence. Must all these be treated within a legal framework? And is ‘punishment’ the only imagination of justice? Perhaps more pertinently, does ‘punishment’ belong in a feminist approach to justice?