The Witches of Scotland Campaign aims to win pardons, memorials and apologies for the women who died in witch trials in Scotland between the 16th and 18th century. 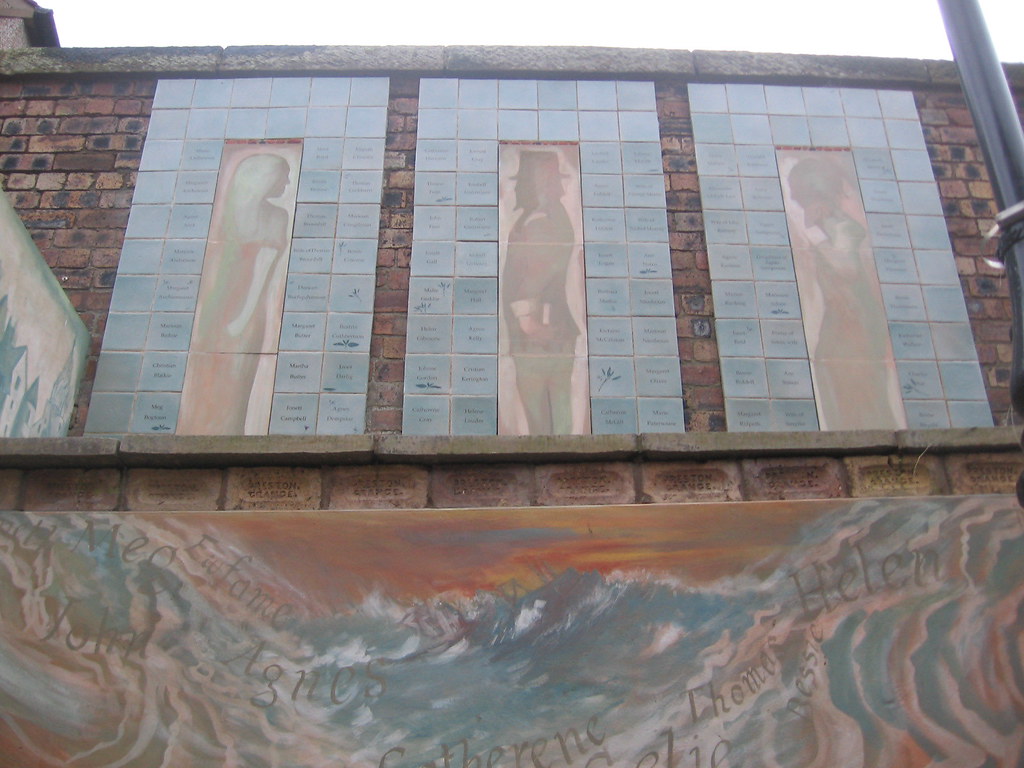 The Witches of Scotland Campaign was set up in 2020 to highlight the terrible miscarriage of justice that was suffered by people, mostly women, between the 16th and 18th century that were accused convicted and executed as witches in Scotland. It seeks to obtain a pardon, an apology and a public memorial to commemorate all those in Scotland who were convicted or accused as witches.

Scottish lawyer Claire Mitchell QC set up the campaign. She is an advocate who specialises in appeals against miscarriages of justices. She knew that there had never been any attempt to address the wrongful convictions of women as witches.  As a result she decided to campaign for a pardon for these women, to highlight the wrongs done to them and to make clear that an allegation of witchcraft as a tool of persecution was wrong then and is wrong now.  She believes these women and men deserve justice.

Much of the record keeping, especially in the earlier centuries, was very poor but from what is available it is thought that the people who were accused of witchcraft 84% were women.

The “satanic panic” that spread through Europe in at this time used the allegation of witchcraft as a tool of persecution against women.  Academics believe that the in Scotland approximately 5 times as many as the European average number of executions took place and it is estimated that of approximately 4000 allegations of witchcraft, 2500 people were executed as witches.

The Witchcraft Act 1563 came into force in Scotland when Mary, Queen of Scots was still alive, but it was her son, James VI of Scotland (and later James the first of England) who legitimised the idea that witches lived amongst us. So obsessed was he with the idea that witches and demons were real and that they preyed on men and women that in 1599 he wrote the book “Daemonologie” which was a study of magic, sorcery and witchcraft. The ruling classes, the church and the common people all believed that the devil walked amongst us and corrupted those who were not godly enough. The reason why women were more likely to be witches than men is because that it was thought that women were “weaker” and more likely to succumb to the devil’s charms. It seems that the view that women were more likely to be witches than men was a universal one.

Unfortunately, it took very little and sometimes nothing at all to be accused of being a witch.

Allegations could be made up, or a woman could fall out with a neighbour and if the neighbour or her family or animals became unwell the suspicion would fall apon the woman as having cursed her enemy. After an allegation was made the woman would be interrogated. In Scotland the preferred method of getting confessions was to keep the woman awake and use sleep deprivation until she “confessed.”

Unfortunately, many so-called confessions were obtained this way. It was not enough, however, to confess to being a witch – what was also required was that you gave up the names of the women who were part of the witches group too. This meant that if you knew someone who was accused as a witch you would fear being called a witch too. If you confessed then under the Witchcraft Act 1563 the punishment was execution. This was done by first strangling the women and then burning her body to get rid of any trace of her, so the devil did not bring her back to get revenge.

In some countries, they have apologised, pardoned and build memorials for those wrongly accused and convicted of witchcraft. Those that were convicted in the most famous witch trials, those held in Salem, Massachusetts, in the USA were all pardoned and there is a public memorial in the form of a garden where each of the 19 killed (15 women and 4 men) are remembered with their own bench-seat. In Norway there is a memorial in Finnmark to those women killed in one of the biggest witch trials in Scandinavia.

Unfortunately, gender-based violence is not a thing of the past, and women are still wrongly being accused of witchcraft in some parts of the world (See Mayur Suresh’s blogpost from last year on Witch-hunting in East India). Women and children continue to suffer harm through witchcraft allegations. It is hoped that in carrying out this campaign it also sheds light on the use of allegations of witchcraft as a tool of persecution in the modern day against women and children.

Author Zoe Venditozzi and Claire Mitchell QC host a weekly podcast which can be found on the www.witchesofscotland.com website where the allegations of witchcraft and the reasons behind the allegations are discussed as well as updates on the campaign.