The late 1970s and 1980s marked a time where it was no longer possible to ignore domestic violence, rape and the sexual assault of children. But is our world a safer place? 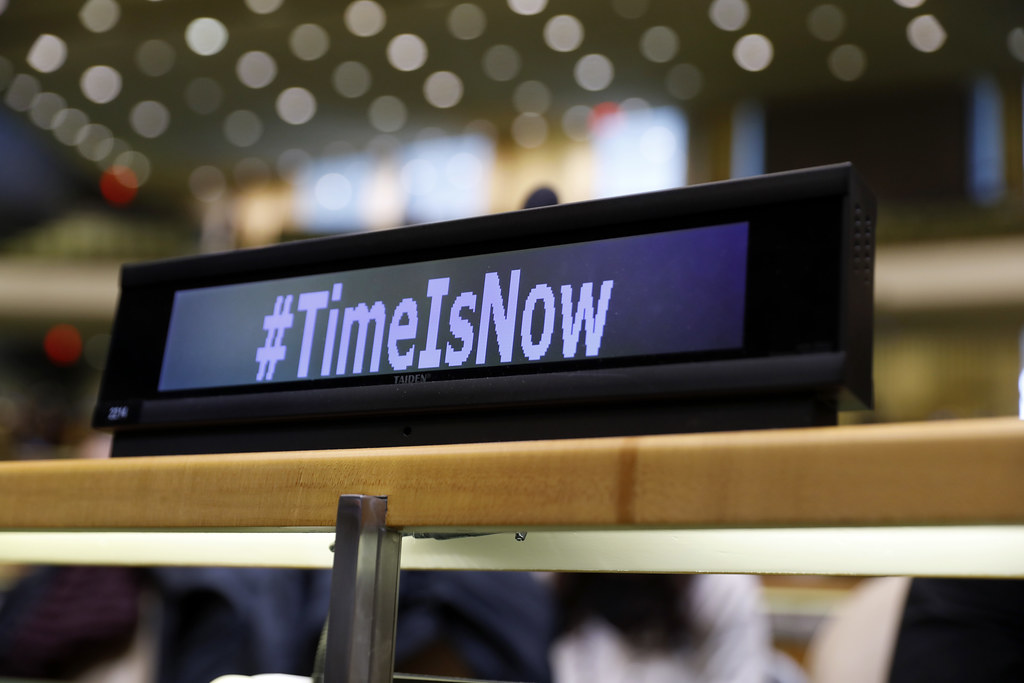 The late 1970s and 1980s marked a time where it was no longer possible to ignore domestic violence, rape and the sexual assault of children. The second wave of the women’s movement emerged alongside other progressive social movements including anti-war/moratorium, gay rights and environmental and anti-nuclear collective actions. 1980’s feminism felt hopeful, and we believed our actions could change our social, political and cultural worlds.

While there was no one feminism or singular political focus, there was a shared commitment to challenge domestic and sexual violence by those of us who saw ourselves as part of the ‘women’s movement’. Analysis of power and gender led to a consistency and diversity of views. In Australia, there were challenges to white middle-class feminists from Aboriginal women, women from migrant and refugee backgrounds and working-class women about their marginalisation on the basis of race, class, culture and ability.

Despite these differences there was still a sense of a woman’s community or communities that contributed to a belief that all things were possible and provided a home for a broad church of political perspectives. We remember women’s cabarets the Freda Stares tapdancing group, the Women’s Choir and a multitude of community festivals and theatre events.

There were actions such as International Women’s Day marches, Reclaim the Night, Women against Rape in War and Women for Survival – Close Pine Gap.

For the first time, women loudly and with passion broke their silence about their experiences about a range of important issues, including gendered violence and abuse. The demand for equal rights was central to feminism and increasingly activists, many of whom spoke from their own lived experience, argued that men’s treatment of women was a central weapon of their subjugation. Again, opinions were divided with liberal feminists arguing that the state was central to any response and other feminist groups arguing that the state was complicit in maintaining structures, attitudes and beliefs that supported the perpetration of gendered violence and did little to address the root concerns.

Collective actions of any kind are never linear or sequential but there are certain issues which benefit from other political actions. Differences were unpacked in working class and middle-class women’s groups.

The focus on child sexual assault as we called it then, followed on from successful collective actions establishing domestic violence and rape as prevalent and serious concerns requiring a response to directly address women’s lived experiences. Women shared their experiences in consciousness raising groups and child sexual assault was raised as an issue that many women had also experienced but felt they could never disclose. When they had tried to tell many of them were not believed or pathologized.

When women started talking, they broke a silence that only gained in momentum. In 1980, The Australian Women’s Weekly, a normally conservative magazine known to reinforce traditional gender roles and stereotypes of women, invited its readership to write in and tell of any unwanted childhood sexual experiences. It was a shock when they received 30,000 responses from their female readers. Feminists in refuges, and rape crisis centres had also been capturing the childhood experiences of women in surveys and groups. This evidence was used to demand changes to legislation, service delivery and even ways of understanding CSA – aligning the impacts with the effects of trauma rather than psychiatric disorders as had previously been the case.

The results of this work were tangible with a proliferation of speakouts, women’s health centres, government policy development, community based incest services, sexual assault services within health systems and as non-government organisations, taskforces, state plans and survivor groups. All of this is documented in one of the first edited books, Crimes of Violence focussed on rape and child sexual assault in Australia.

There is no doubt that these changes established child and adult sexual assault as a serious and prevalent issue. But is our world a safer place?

Between 2013 – 2017 the Commonwealth Royal Commission into Institutional Responses to Child Sexual Abuse provided the opportunity for over 8000 survivors to tell of their experiences of child sexual abuse in institutions. Their Final Report made 409 recommendations to better protect children from institutional child sexual abuse and progress is being made to implement these. These recommendations are no doubt, important.

But survivors of child sexual abuse perpetrated in families have not experienced the same attention. Their stories remain untold publicly – despite the family being recognised as a central institution in all cultures. We now have a renewed set of social movements in the digital age including #MeToo and the public disclosures from individual advocates such as Brittany Higgins and Grace Tame, both of whom at some personal expense, have spoken publicly about their unwanted sexual experiences. Some others have produced memoirs to raise the profile of the issue.

How many more experiences do we need to hear before silence is a thing of the past? When will speaking out put perpetrators on notice and achieve real safety for all?

Jan Breckenridge is a Professor and Head of School of Social Sciences and the Co-Convenor of the Gendered Violence Research Network, UNSW Sydney. She has undertaken extensive work in the areas of gendered violence, with her research oriented towards maximum impact in innovative social policy development, best practice service provision and outcome measurement of effectiveness.

Mailin Suchting is the Manager of the Gendered Violence Research Network, UNSW Sydney. She has extensive practice, management and research experience in the fields of domestic and family violence, sexual assault and child protection.