Singer/composer Jack Colwell’s new work The Sound of Music addresses the childhood trauma of domestic abuse: It is: “a dialogue between three people: myself at 28, myself as a child and the idea of my father.” 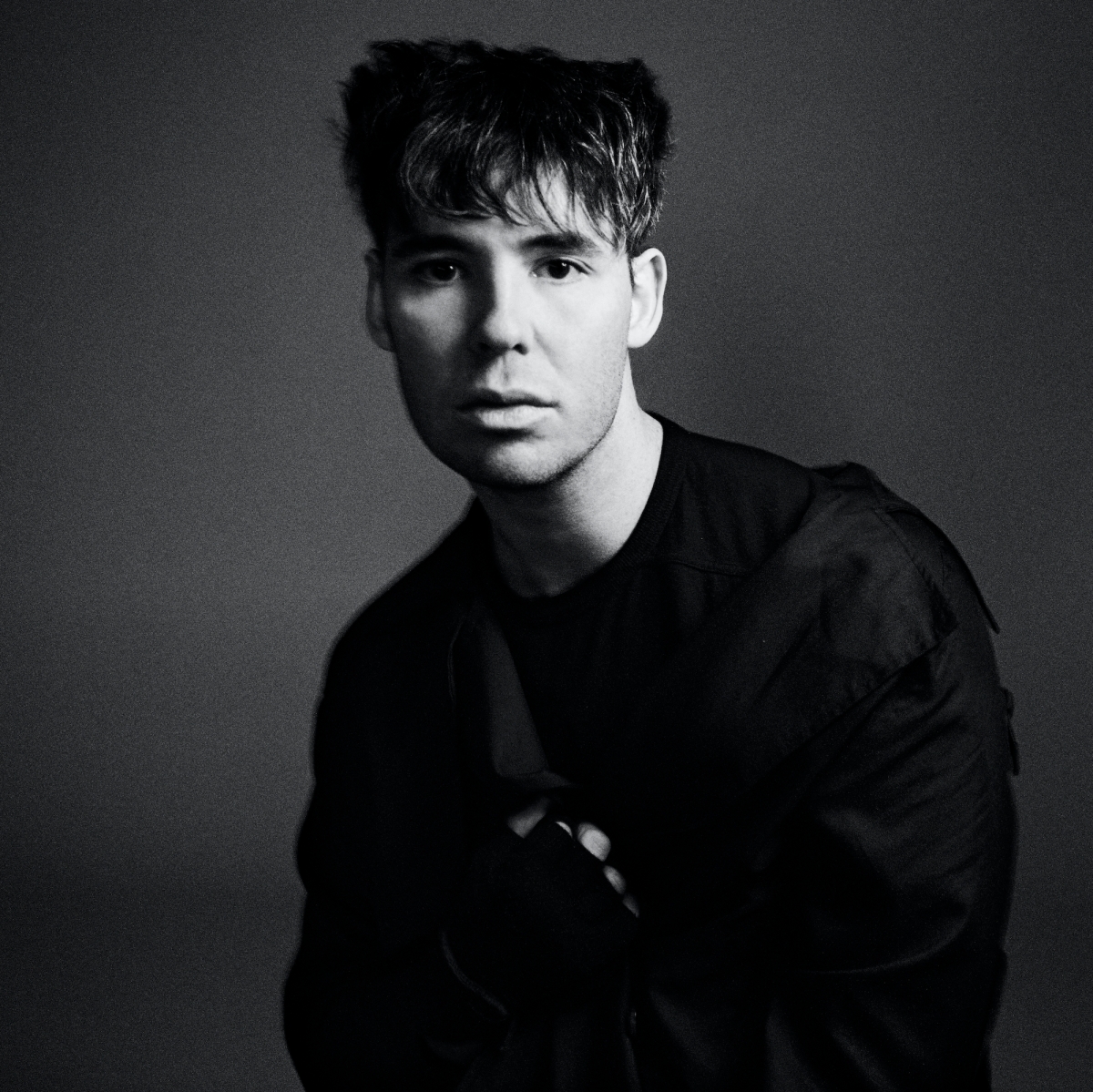 When I was a child, I lived in the hallway between my bedroom and the kitchen at the back of our house in the sleepy Sydney suburb of Collaroy Plateau. The hallway was painted lime green, and a print of Monet’s “Water Lilies” hung framed on the wall next to a towering bookshelf (at least, it seemed to be towering when I was six years old).

I remember the hallway in our old home so vividly because it is where I often hid during outbursts of domestic violence. There was no set time or circumstance that brought these moments on. It could happen at any time, really.

My dad taught at our local primary school and, on occasion, these acts of violence would happen in the morning before we left the house; my mother screaming for me to run to the neighbours and call the police, as my Dad smashed plates around her before picking me up and carting me off to class. At home he could be a monster, but at school he was the most popular teacher on the playground: Mr. C. Before we got in the car to leave for school I would sneak into my room and grab some handkerchiefs to put down my school shorts to soak up the piss from soiling myself in fear.

The violence was terrifying. Growing up in that environment left me with incredibly low self-esteem, and I’ve struggled as an adult to form healthy bonds with intimate partners; what my psychologist described as “insecure attachment”. These are side effects I’ve never fully grown out of.

It actually wasn’t until a few years ago that I realised the toll these actions had taken on me – which feels almost absurd to write, but I think when you grow up in a hostile environment you become accustomed to it; it somehow becomes your normal. Since coming to terms with this realisation, I have started my own journey of working through this pain and figuring out how best to express it. That’s when the song came.

“The Sound of Music” felt like an important story to tell, and one that I couldn’t contain. During the writing process for my debut album, SWANDREAM, I looked inside myself at my own childhood trauma, and used it to construct narrative songs.

I believed – and still do – that the stories on the album, and the sharing of my experience, could help others. I remember towards the tail end of the writing period I had been going over these memories each night in my sleep, like an old worn VHS in my mind. I was restless, and low. It felt like a heavy burden to carry inside of my chest – an albatross around my neck.

When I sat down at the piano, the song appeared, as it rarely does, almost fully formed. I had been thinking of “Dido’s Lament”, from Purcell’s famous opera. At the beginning of “Dido’s Lament” there is a small musical moment – a recitative – where Dido announces to the chorus that she will lay herself in the earth, almost as though she is breaking the fourth wall. I used a similar structure in “The Sound of Music”.

After months of turning the idea over in my mind, it seemed that the song was actually a dialogue between three people: myself at 28, myself as a child and the idea of my father.

“I will not let your shadow hang over me,

For I have grown into a cherry blossom tree…”

It’s a sentiment that is peaceful in tone, but strong in nature –and what could be more powerful and beautiful than nature itself, overcoming all obstacles? Once the recitative is spoken, the song descends into the night, tying together key events of my childhood. It’s mostly set around birthdays, important holidays and the like – all occasions when instances of domestic violence are statistically more likely to take place. These are the events that destroyed the innocence of my childhood and drained the sense of fantasy and wonder from my youth – including one Christmas Eve when my father introduced himself as “the real Santa” while drunk, moments after beating my mother. I consider my work both personal and political.

While this story is painful to share, its message and the conversation I hope it creates overshadows my shame and humiliation. We talk a lot about how victims should not be defined by what befalls them, but I think that what you fall victim to can shape you in a way that does define your identity and existence. It’s what you do with that experience that is important.

Jack Colwell is an Australian singer/composer whose debut album, SWANDREAM, was recorded in Sydney and produced by renowned singer Sarah Blasko. SWANDREAM paints a picture of a young queer man contending with identity, heartbreak and historical abuse. The songs are informed by Colwell’s classical training at the Sydney Conservatorium of Music, his love of confessional singer-songwriters, and his infatuation with fairytales and myths. In 2015, his debut EP spawned the sleeper hit “Don’t Cry Those Tears”, which attracted significant radio play and led to a remix by US noise-rockers HEALTH. Extensive domestic touring and LGBT advocacy followed, and Jack soon became one of Australia’s most prominent independent artists. @jackcolwell_

. View all posts by uoegendered

One thought on “DAY FIVE: I will not let your shadow hang over me”